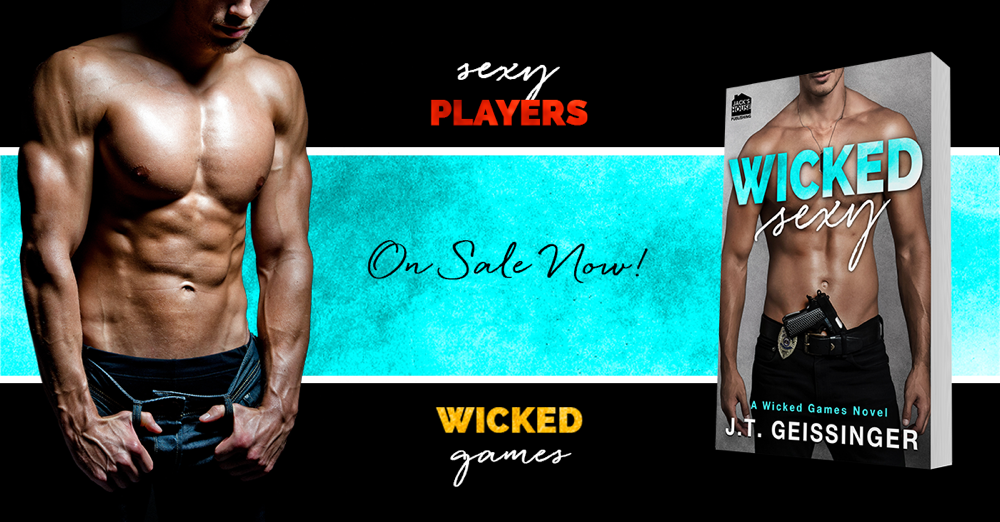 Have you grabbed this AMAZING book yet? 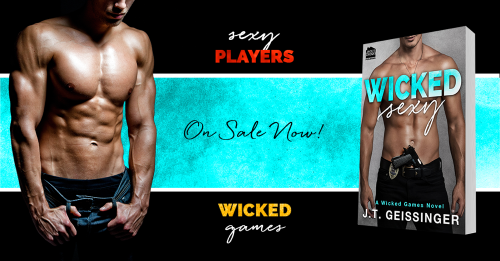 Tabby….Tabby is my hero! She is wicked smart, fabulously sassy and can kick some serious a**!
“I don’t know what it is about this woman—bad-tempered, foul-mouthed Hello Kitty fiend with a constellation of tattoos on her body and a mind like a maze—but she really does it for me.”
Everything about this book was amazing! Conner is built, strong, HAWT, smart and seriously smushy! Yep, I said smushy because under all that hard muscle is a heart of gold.
“You’re in deep, Tabby. Denial will only take you so far. You might as well just f@*king admit you have serious feelings for this irritating, overbearing, completely incompatible sexalicious stud of a man, and get on with your life.”
Tabby will face her past and her hardest challenge. Battling a computer mastermind set on destruction.
“The obstacle is the way. The thing that ails you is also the cure. There’s no running away, or going around, or over. There’s no avoidance. Avoidance is just a guarantee you’ll never prevail. You have to push through, to the other side of your fear. The obstacle itself is the way through.”
Synopsis: 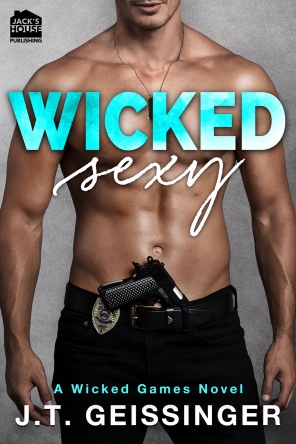 A badass ex-Special Ops officer and a smartass hacker fight a dangerous enemy…and a blistering attraction to each other.
Connor Hughes is an ex-special ops officer, CEO of Metrix Security, and bonafide badass. His private security firm is renowned for its effectiveness. He’s renowned for his lethal precision and iron self-control. But when the former Marine meets a gorgeous young hacker with a mouth as smart as her brain, his control unravels in ways he never could have predicted.

Tabitha West is a genius MIT dropout with a bad attitude, an obsession with Hello Kitty and piercings in unmentionable places. Tabby amuses herself by outwitting the most secure technology systems on the planet. Known in hacker circles as Polaroid due to her photographic memory, she’s as secretive as she is accustomed to working alone. So when Connor decides she’s the only one who can help him catch a cyber criminal intent on taking down one of his clients, she tells him exactly where he can stick it.

But when the cyber criminal turns out to be the Hannibal Lecter of computer crime—and a dark presence from Tabby’s past—Tabby and Connor are drawn into a dangerous game of cat and mouse. They quickly find themselves fighting not only their common enemy, but also an explosive desire that threatens to consume them.

When the stakes are this high and the game this deadly, will falling in love be the most dangerous move of all?

Excerpt:
For a moment Connor just examines my face in silence. There’s a strange tension in him, a stillness, like a held breath but in his entire body. Then he abruptly swings around in his seat so he’s facing me, his massive thighs on either side of my bar stool, his booted feet planted on the floor.
Trapping me.
“What do you think you’re doing?” I ask, my voice high with panic.
“Got something to say to you. It’s important, so don’t talk until the end.”
He looks dangerously intense. His dark eyes are heated, drilling into mine. His cheeks are flushed from the fire, or from something else, but I don’t have time to think about what that something else might be because he opens his mouth and starts to speak, and my brain faints dead away, leaving me to fend for myself.
“I want you. Bad. Don’t know exactly why, you’re a complete pain in my ass and pretty much the most contrary, foul-tempered woman I’ve ever met, and you’ve made it really clear what you think about me, but every time I look at you I have an almost overpowering urge to touch you, kiss you, do a lot of bad things to you, and I don’t know how to manage it. Yeah, it might be more prudent for me to keep this shit to myself, but I know that when you don’t talk about shit it festers, gets worse, and if the way I feel about you gets any worse I won’t be able to put my goddamn shoes on in the morning. So I’m putting it out there.”
He takes a breath. Deeply shocked, I stare at him with my mouth open, my heart up in my throat.
“We’re both professionals. We have a job to do. And I don’t mix business with pleasure. Ever. But the way I figure it, we’ve got one more night until the work actually starts, and if I don’t do something to get you straight in my head I won’t be able to do the job at all.”
He stops abruptly. Then he waits, watching me with unwavering intensity as I attempt to digest what just happened.
I whisper in disbelief, “You’re propositioning me?”
His gaze drops to my lips. When he looks back into my eyes, his own are burning. “You liked that kiss.”
He gives me time to deny it, but I don’t. How could I? We both know I’d be lying.
He adds, “And you called me hot, so I know you don’t think I’m a complete troll, even though you act like you do.”
“That was an accident.”
“Yep.” He nods. “And you fuckin’ hated yourself for it. Which is why I know it was true.”
Things are happening in my body. My nipples harden, my breath quickens, there is a distinctive throb and ache between my legs. All because this jarhead I hate just told me he wants to do bad things to me.
Bad things. Dear God, were any two sexier words ever spoken?
About the Author
J.T. Geissinger is an Amazon #1 bestselling author of smart, sexy romance. Writing in both the paranormal and contemporary romance genres, her eleven published novels all include a high level of sensuality, intense emotional connections, and plot twists galore.
She is the recipient of the Prism Award for Best First Book, the Golden Quill Award for Best Paranormal/Urban Fantasy, and was a finalist for the prestigious RITA© Award from the Romance Writers of America. Her work has also finaled in the Booksellers’ Best, National Readers’ Choice, and Daphne du Maurier Awards.
JT’s Social Links:
Website: www.jtgeissinger.com
Facebook: https://www.facebook.com/JTGeissinger/
Twitter: Twitter.com/JTGeissinger
Edited with BlogPad Pro