Such an amazingly addicting YA read! Once you start, you just won’t be able to stop. You will love these characters! 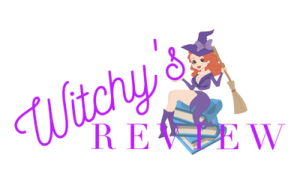 As a blogger I read and read so very much. Most of what I read is hot and steam pouring off the page. When I take a step outside and read a YA it is one that grabs my like this book did. I fell in love with these characters. Their determination, their responsibility, there heart breaking destruction. So much carried by kids so very young. It is absolutely beautiful.Three brothers who have experienced an ultimate loss, each broken, each floundering. Beatrix, the girl with he mind set on a goal. I was completely addicted to each page. Sara wrote a truly hangover inducing story.Why only 4.5 stars if I loved it so much you ask? I needed more. My heart needed to know that these boys were going to be ok. That there future, hearts and minds were going to be mended. I need more resolution. The book was wonderful, magnificently beautiful in it’s character brokenness. I as the reader wanted more.This is not your hearts and flowers kind of read. It’s not all sexed up and instalove. It’s teenagers trying to make the best of crappy situations. Dealing the only way their young minds know how to deal and carrying very mature burdens on their shoulders. I loved these boys! Each unique, each individual and Bee is the perfect person for their not so perfect lives. Proving once again that what looks pretty on outside is almost never pretty when you get inside. 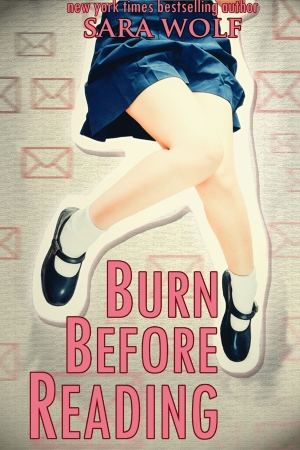 And a wolf meets his match.


A girl meets a wolf.


Beatrix Cruz – Bee for short – has exactly one goal; kick her dad’s severe depression in the ass. She’s got a foolproof plan;


1. Get into the elite high school Lakecrest Preparatory on a scholarship


3. Graduate into NYU and become a shrink


Nothing can stand in her way – not even Lakecrest’s rich, hot, and notorious Blackthorn brothers. Not Fitz Blackthorn, with his flirting and his elite computer hacking, not Burn Blackthorn, with his intimidating height and emotionless face, and certainly not sinfully handsome Wolf Blackthorn, who hands out ‘red cards’ to students who displease him, and expels the ones who keep doing it.


But when Bee stands up for a student, she pisses off Wolf, and he’s suddenly itching to pull her scholarship from underneath her. To keep it, Bee strikes a deal with the devil – father Blackthorn himself; spy on Mr. Blackthorn’s sons, become friends with them, and learn their secrets in exchange for staying at Lakecrest.


Betraying the Blackthorn brothers’ trust is supposed to be easy.


Becoming friends with the Blackthorn boys makes it hard.


And falling in love with Wolf makes it impossible. 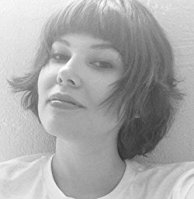 Sara Wolf is a twenty-something author who adores baking, screaming at her cats, and screaming at herself while she types hilarious things. When she was a kid, she was too busy eating dirt to write her first terrible book. Twenty years later, she picked up a keyboard and started mashing her fists on it and created the monster known as the Lovely Vicious series. She lives in San Diego with two cats, a crippling-yet-refreshing sense of self-doubt, and not enough fruit tarts ever.