We’re celebrating the release of STROKED HARD! Check out the review and teasers below! 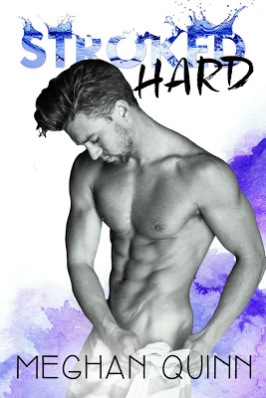 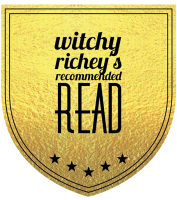 I am seriously sad to say goodbye to these characters. Hollis Knightly is the Olympic Diving King, with the most fabulous abs..just ask he will show you. He is a romance reading, one woman, hidden alpha that will steal your heart.
“Sweet Jesus, he’s hot. He’s so effing hot. The scruff. Those eyes. Those abs. His cologne. Even after a little jog he smells like heaven. How is that possible? How can a man smell that good? When I perspire I swear I smell like a cat peed on me. Not Hollis, nope, he smells like a freaking man carved out of Irish Spring soap, with a touch of sex.”
I loved Hollis. He was so much fun and very real. He wasn’t a manwhore. He has some demons that he is battling but he is such a great guy.
Determination should be his middle name. I swear the man is nothing if not patient and persistent. He is witty and funny just the all American man and Melony is his soul mate. Melony didn’t get the memo and Hollis has a battle on his hands. With lots of fun and wit Meghan wraps up a great trio. Plus there is a little bonus involving a certain tic tac eating idiot that you do not want to miss. 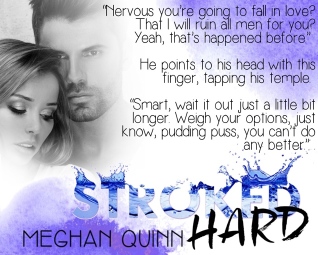 He’s hot. Like, stop breathing kind of hot with his killer body, vivid blue eyes, and constant five o’clock shadow.
Did I mention his body?
Watching Hollis Knightly, Olympic diving gold medalist, man-pony specialist—and cocky bastard—stand up on the diving platform in nothing but a small piece of Spandex? Yeah, I’m beguiled.
And easily seduced.
I want to keep things light but he won’t leave me alone. And hell, if he’s not wearing me thin.
What is supposed to be a simple summer fling with a very hot man, has now morphed into a f*cked-up mess of feelings, attachment, and dare I say it…love. But I don’t do relationships. And Hollis Knightly does. 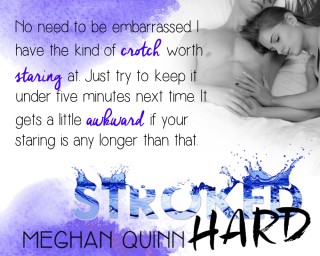 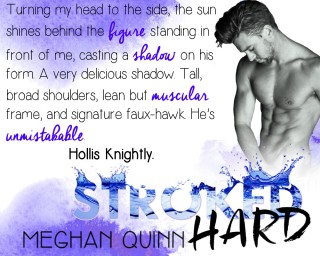 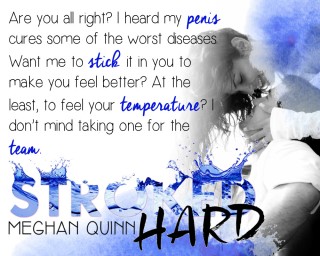 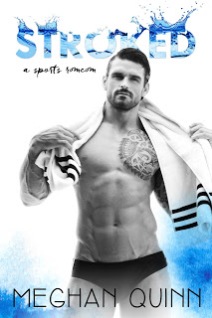 His body is chiseled from rock, sculpted by the weight room, and refined by water.

On a daily basis his skin is completely bare for everyone to see, tan and defined, only covered up by a minuscule piece of spandex. There is no denying his sex appeal.

I hate to admit it, but I’m head over heels infatuated with him.

There is one HUGE problem though. His achingly gorgeous abs, inked up arm, and cocky swagger belong to my boss, the high-profile, reality star bitch from hell and certified heinous human being, Bellini Chambers.

What I think is going to be an easy job assisting a glorified wench turns into a cluster f*ck of epic proportions.

BLURB:
From his dirty-blond hair and breathtaking smile, to the abs from heaven and the irresistible V in his waistline, everything about Bodi Olympic-gold-medalist Banks screams hot piece of @$$.
Yet there’s more.
Dark shadows lurk behind his soulful, serious eyes.
I’m enamored. He’s captured me.
How can running an art foundation with Bodi Banks turns into a slow-burning, epic romance, even though he tries to push me away at every chance? How can I stay away from a broken, routine-driven man whose soul cries to be forgiven for a crime only he believes he committed? Or is that a lie?

**STROKED LONG can be read as a stand alone. 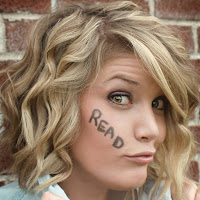 Born in New York and raised in Southern California, Meghan has grown into a sassy, peanut butter eating, blonde haired swearing, animal hoarding lady. She is known to bust out and dance if “It’s Raining Men” starts beating through the air and heaven forbid you get a margarita in her, protect your legs because they may be humped.
Once she started commuting for an hour and twenty minutes every day to work for three years, she began to have conversations play in her head, real life, deep male voices and dainty lady coos kind of conversations. Perturbed and confused, she decided to either see a therapist about the hot and steamy voices running through her head or start writing them down. She decided to go with the cheaper option and started writing… enter her first novel, Caught Looking.
Now you can find the spicy, most definitely on the border of lunacy, kind of crazy lady residing in Colorado with the love of her life and her five, furry four legged children, hiking a trail or hiding behind shelves at grocery stores, wondering what kind of lube the nervous stranger will bring home to his wife. Oh and she loves a good boob squeeze!
Like me on Facebook: https://www.facebook.com/meghanquinnauthor
Find me on Goodreads:
https://www.goodreads.com/author/show/7360513.Meghan_Quinn
Visit my website: http://authormeghanquinn.com/ 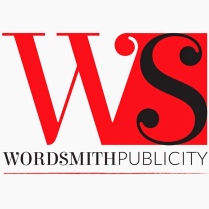